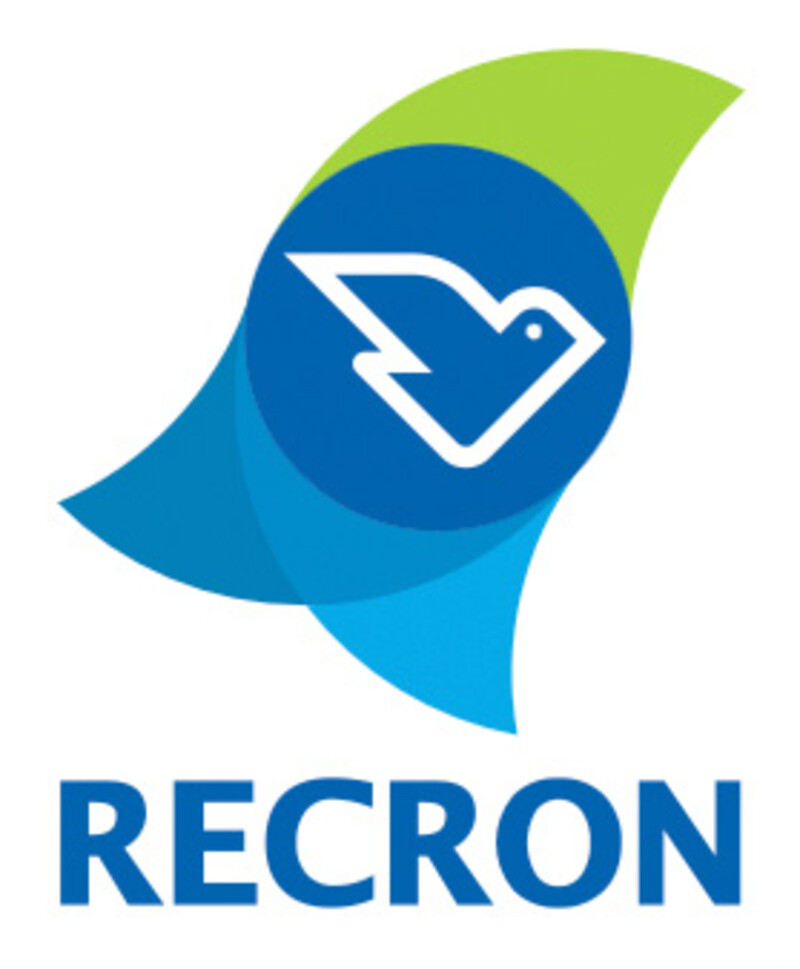 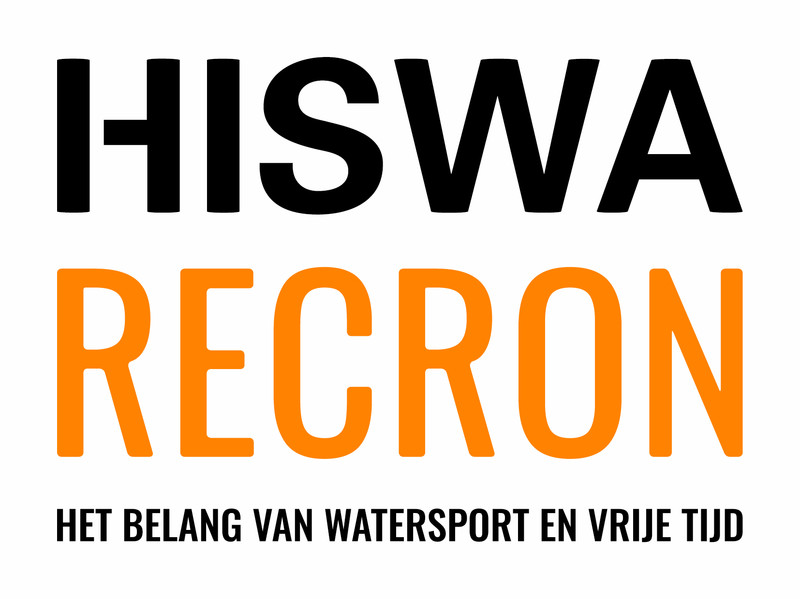 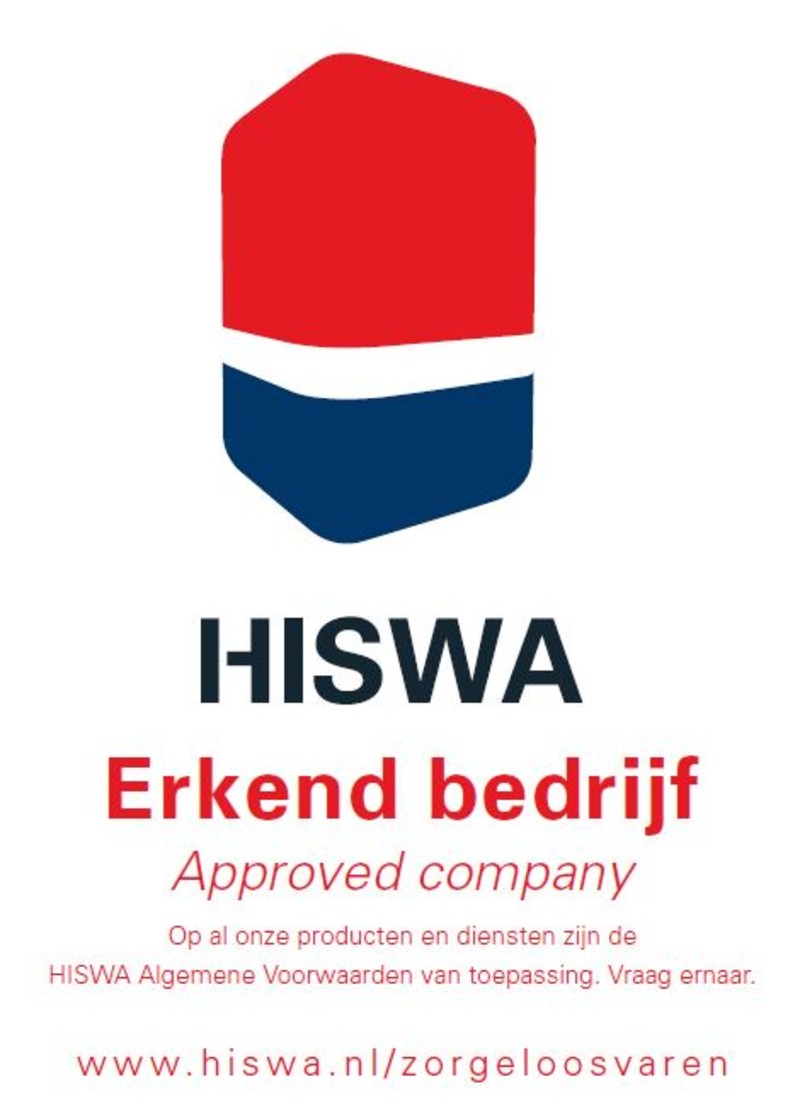 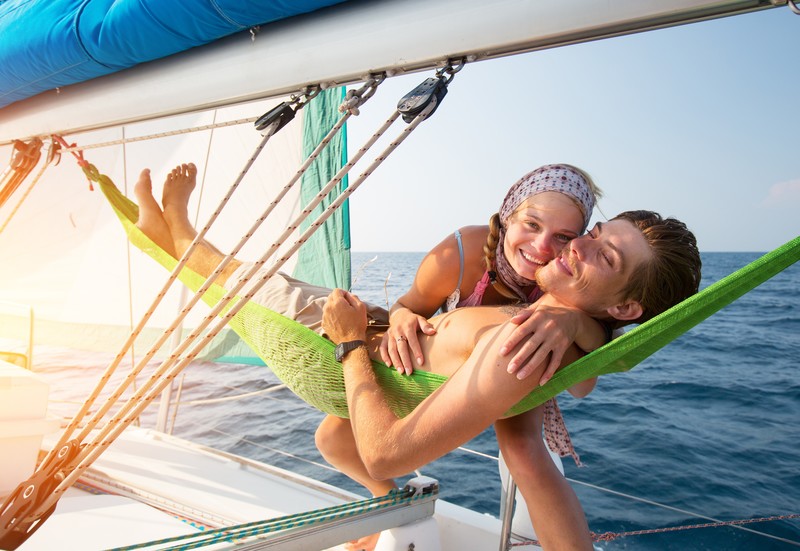 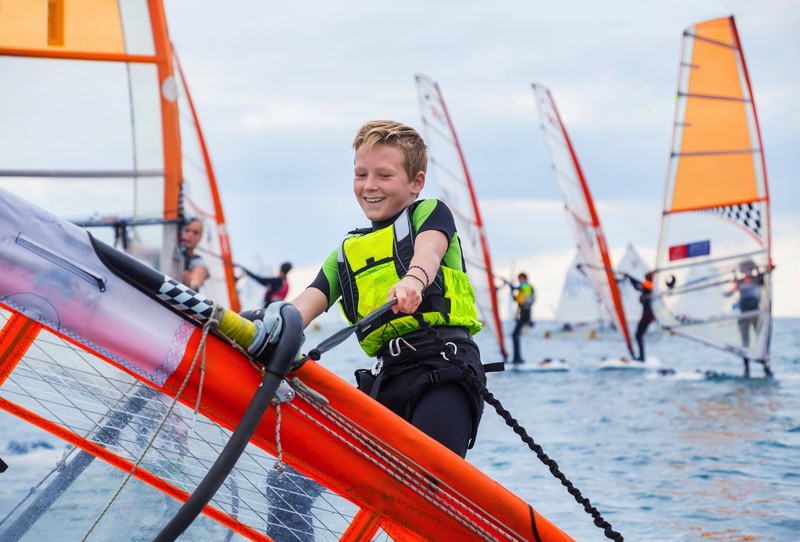 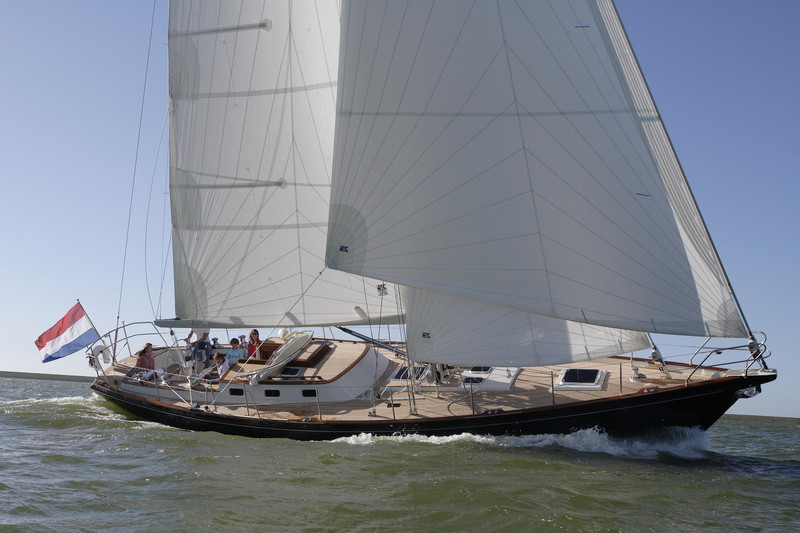 Half a millennium of maritime history has helped make the Dutch masters in yachtbuilding. The wealth of  experience has enabled Holland to become global market leader in the production of superyachts and  smaller (semi) custom built luxury yachts. Our premium quality yachts are designed and built to your own personal ideas and sail where others stop. Have a safe journey, relax and enjoy life on your unique Dutch luxury yacht. Why settle for anything less? 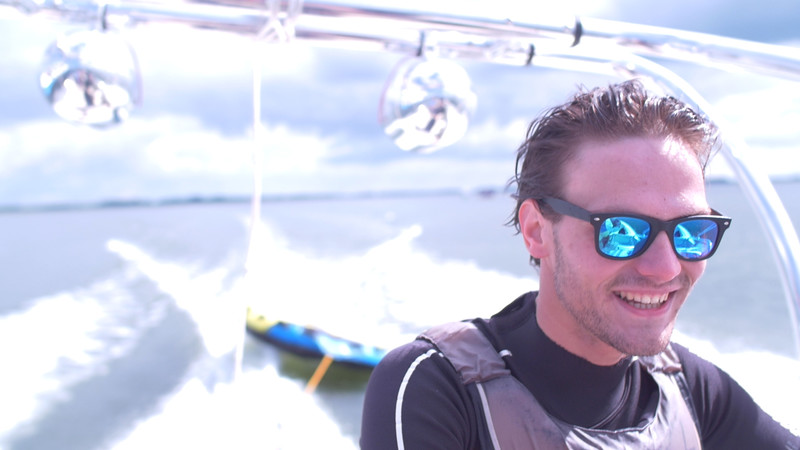 Elegance, speed and superb sailing characteristics are standard, as are the self-tacking jib and twin wheel steering. Â

Aluminium sailing yacht P.Valk 30, build 1966 by the famous Valk yacht builders in Franeker, as show boat for the A'dam RAI exhibition. The boat is renowned for its excellent sailing behavior, fast but very stable because of its long keel. What started as a renovation in 2014 turned into a 95% rebuild in 2021 with modern high-quality interior and different sail plan for single handed sailing. The hull is PUR insulated. The complete rebuild is documented and attached. A beautiful classic lined yacht, compact in length,spacious luxurious teak interior, modern equipped. An eye catcher: As new!

The perfect marriage of luxury and history, perfection and provenance, superyacht and schooner. 'One of the great vessels of our time' In December Schooner Columbia wowed her guests at the Antigua Yacht Show. The crew hosted a fabulous event on board and rounded off the show with a magnificent day sail and the Captain's exhilarating Falmouth Harbour 'Harbour Burn'. Columbia and her excellent crew are now looking for charterers keen to experience the thrill of regatta racing as well as leisurely cruising and family charters in the Caribbean and New England. There are a number of fun regattas coming up in the Caribbean and the crew promise to deliver excellent service and an outstanding, once in a lifetime, sailing experience for her guests.

Berth Medemblik, the Netherlands Medemblik was a prosperous trading town, when in 1282, Floris V, Count of Holland, successfully invaded West Friesland. He built several fortresses to control the region, one of which was Kasteel Radboud in Medemblik, and awarded Medemblik city rights in 1289. After Floris V had been murdered in 1296, the local Frisian besieged the castle, but in 1297 an army from Holland thwarted their efforts to starve out the inhabitants, which included Medemblik citizens. Medemblik obtained town walls in 1572, so that the castle lost its roll as a refuge for the citizens, which led to its partially dismantling in 1578. Medemblik is best known in Europe for its sailing events. A good place to stay with your yacht.

One of the smoother sailors of the Hallberg Rassy family. This 34 is equipped with tillersteering so that the cockpit offers plenty of room especially when the boat is docked. she has enough equipment for extensive trips across the sea. The boat is equipped with a regular mainsail and is in good condition.

Beneteau First 40.7 IMS Farr is a prototype version, only 5 of them are built in 1994! Fast cruiser-racer! Hull coated with carbon coating!

The key words for the development of the Puffin Classics series were: space, speed, easy to handle, dropping dry, strong and safe. The most beautiful places to sail can often be found between shallower waters. That is why a lifting keel version of the Puffin has been developed, so that you can also reach these locations. Take advantage of this unique opportunity and come and see this beautiful Puffin 36 at our location in Hindeloopen!

The Sciarelli Schooner is a beautifull classic sailing yacht full of heritage and history. Her traditional looks and finish provide a unique atmosphere recognizable for the true sailor. The Sciarelli Schooner provides ample space for both owner and guests. Her recent refit guarantees care free sailing both on short trips or on long blue water crossings. A must see for the those looking for the classic atmosphere.

Shallow draught because of its full lifting keel. Double rudder allowing to dry-out. Decksaloon for protection in heavy weather and a cosy place to relax when at anchor. Just a few of the highlights for "Outbox", a Van De Stadt Norman 40 Decksaloon. Built in accordance with Lloyds Register specifications and made out of Corten Steel. An excellent vessel for both long journeys and/or short sailing trips. Well equipped with a good set of sails, extended navigation electronics and a bowthruster. "Outbox" is located in our sales marina and ready for a visit.